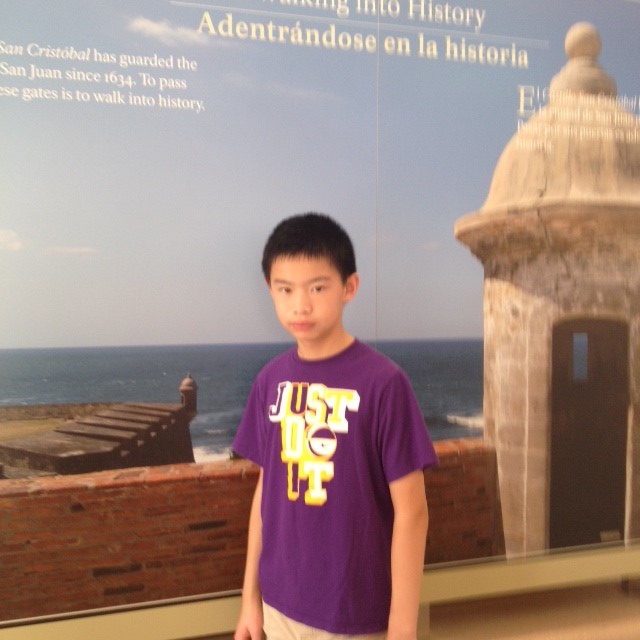 Congratulations to our latest and 15th CCL graduate, Ricky Wang.