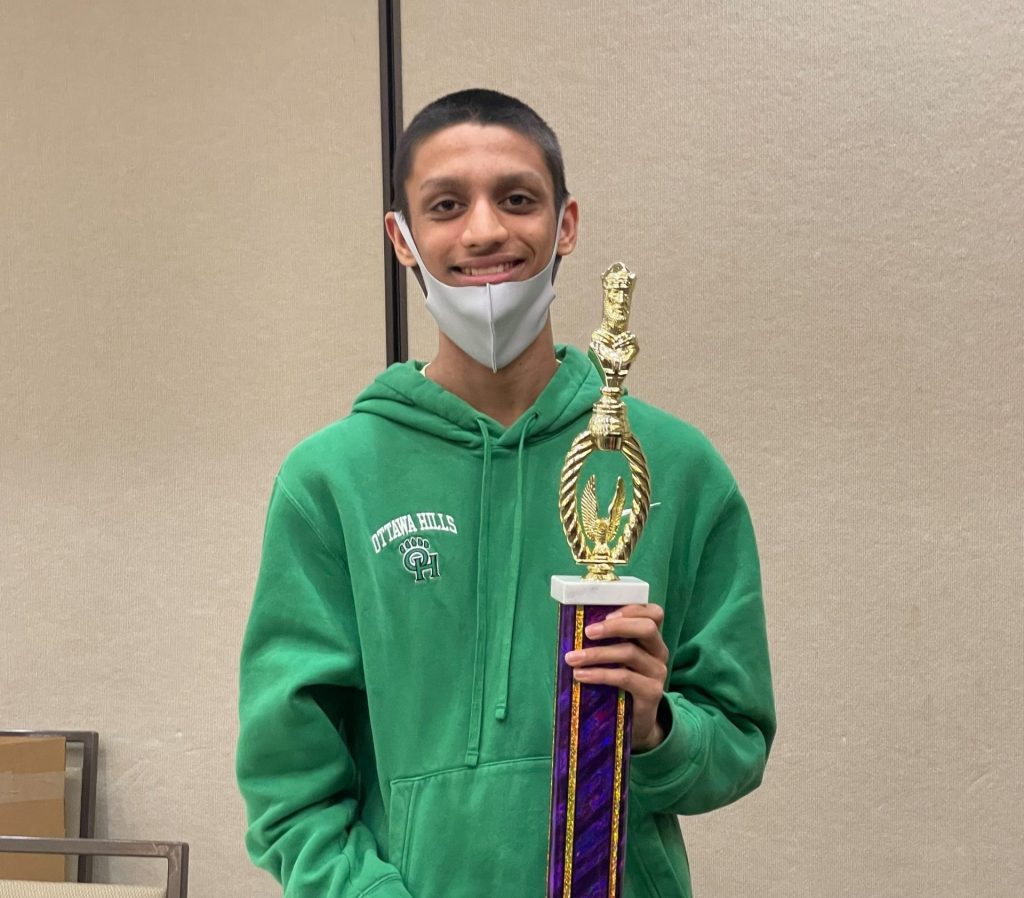 Congratulation to Rohan, who tied for first with GM Bryan Smith at the Joe Yun Memorial last weekend.  Atta boy!!!  Below is an update that I received:

“Rohan earned his National Master title at Joe Yun Memorial tournament held at Fairlawn, OH from July 15-17. He did this by winning the first four rounds , including wins over three other national masters. He also tied for 1st place in the Elite section of the tournament.
Rohan started with CCL back in 2015 when he was seven years old. He has learned from coaches NM Vladimir Kizov and GM Vlatko Bogdanovski.
Rohan’s next goal is to attain the FM title!“ 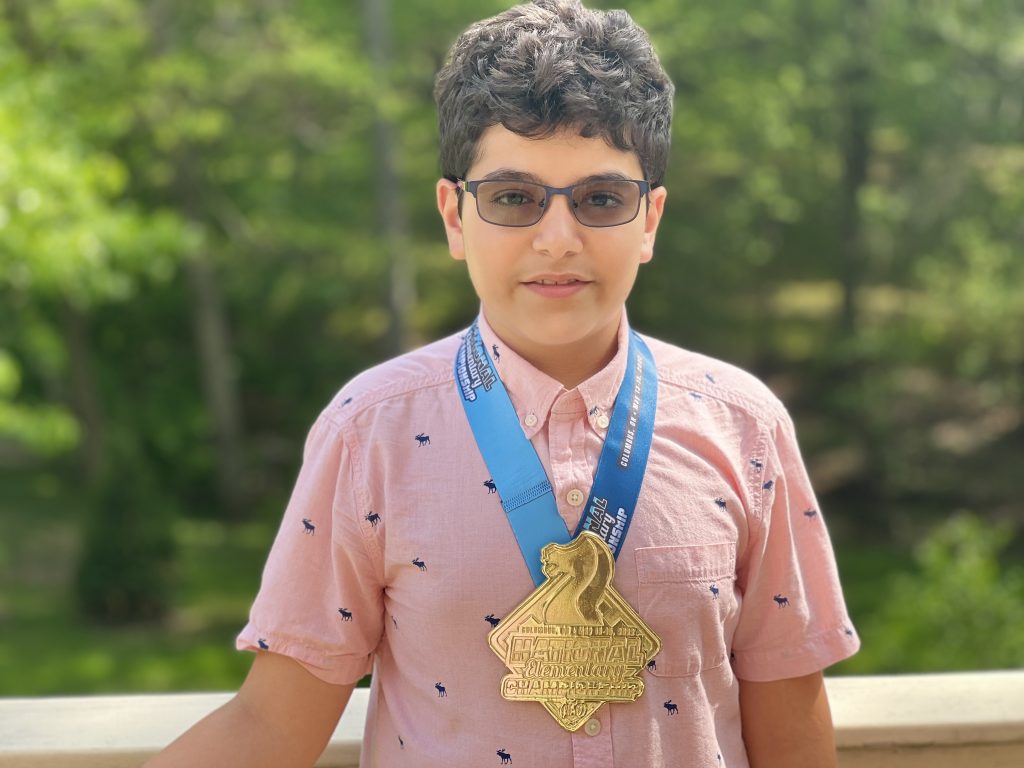 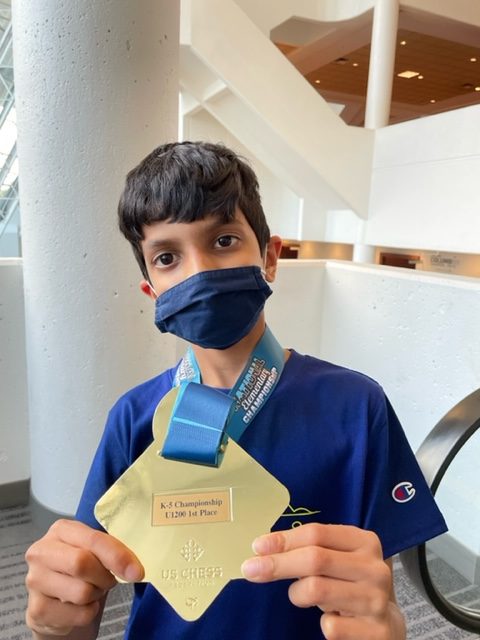 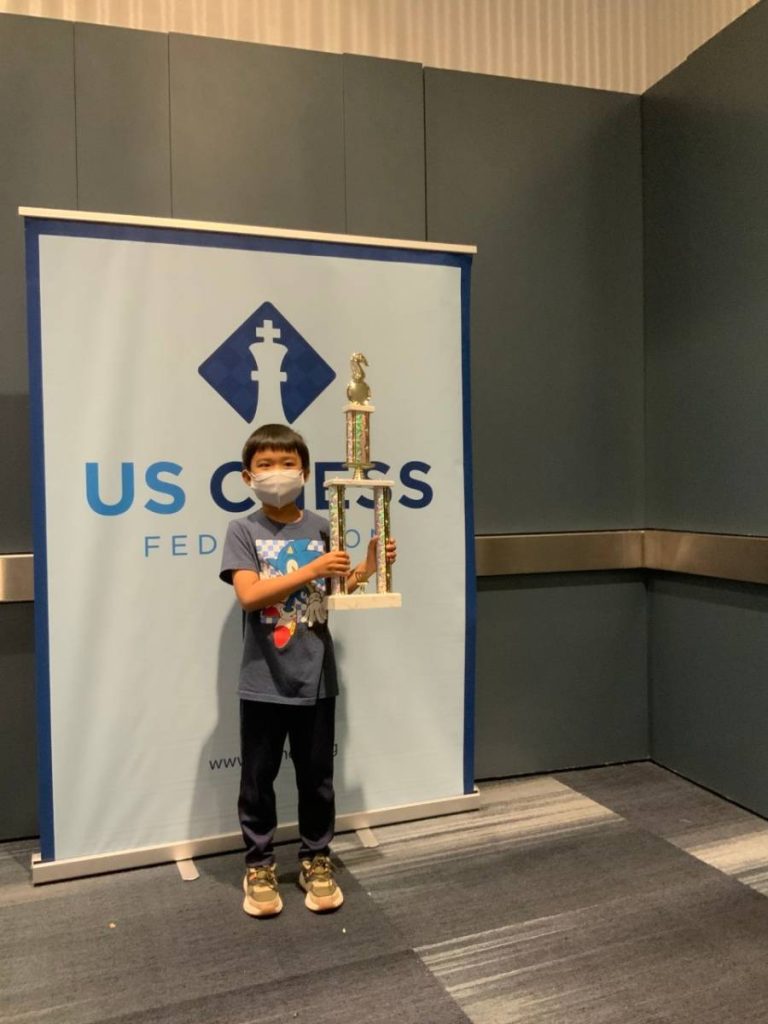 Other players who gained rating points:

CCL graduates Jason Wang and Rohan Padhye took sole 1st place to win the Ohio High School and Ohio Middle School championships, respectively.  This means that Jason and Rohan will be representing Ohio and CCL at the Championship of Champions tournaments.  Jason will meet the other state High School Championships at the Denker while Rohan will meet the other state Middle School Champions at the Barber.  These tournaments are held at the beginning of the US Championship.  Both of these young men represent the best of Ohio, both in chess as well as class.  There is much to be proud of with these fine young chess players.

CCL started 14.5 years ago when I retired.  The time has gone quickly and many of my little elementary students are now adults, attending colleges or having strong careers.  I have lost track of many of them but these are the students that I know where they landed.  If you were in CCL and I didn't list you, please let me know and I will update this blog.  Good luck to all of you. When you look at this list, it is easy to believe that chess is good for your development.  I have many fond memories of all of you.    'Alan 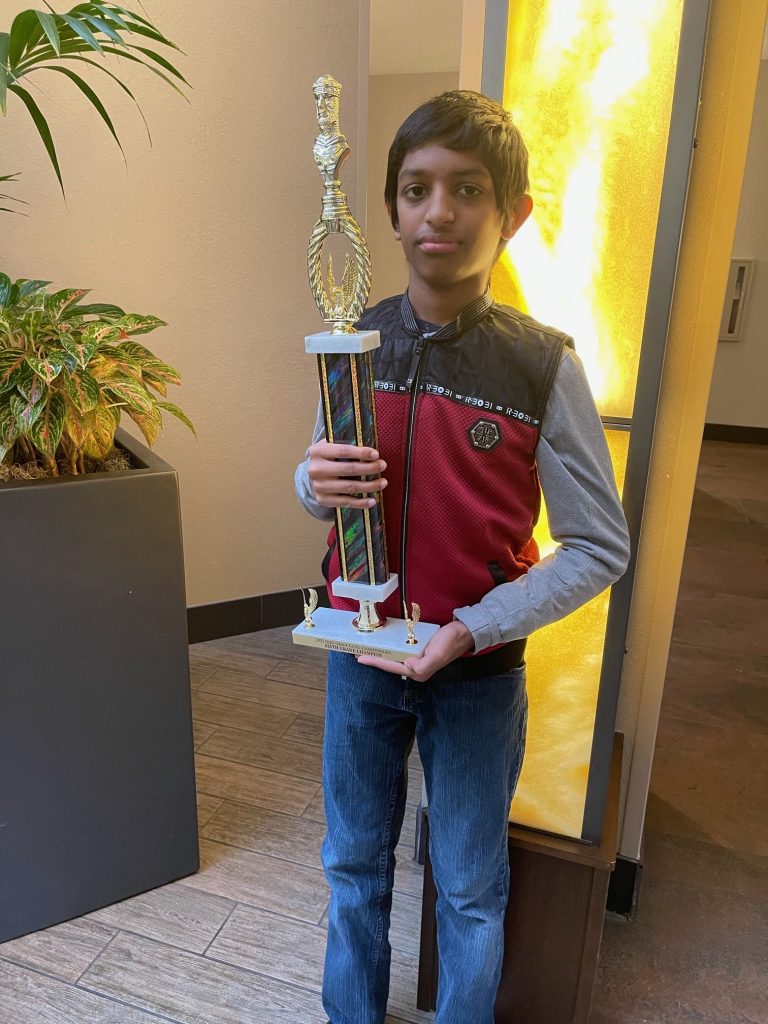 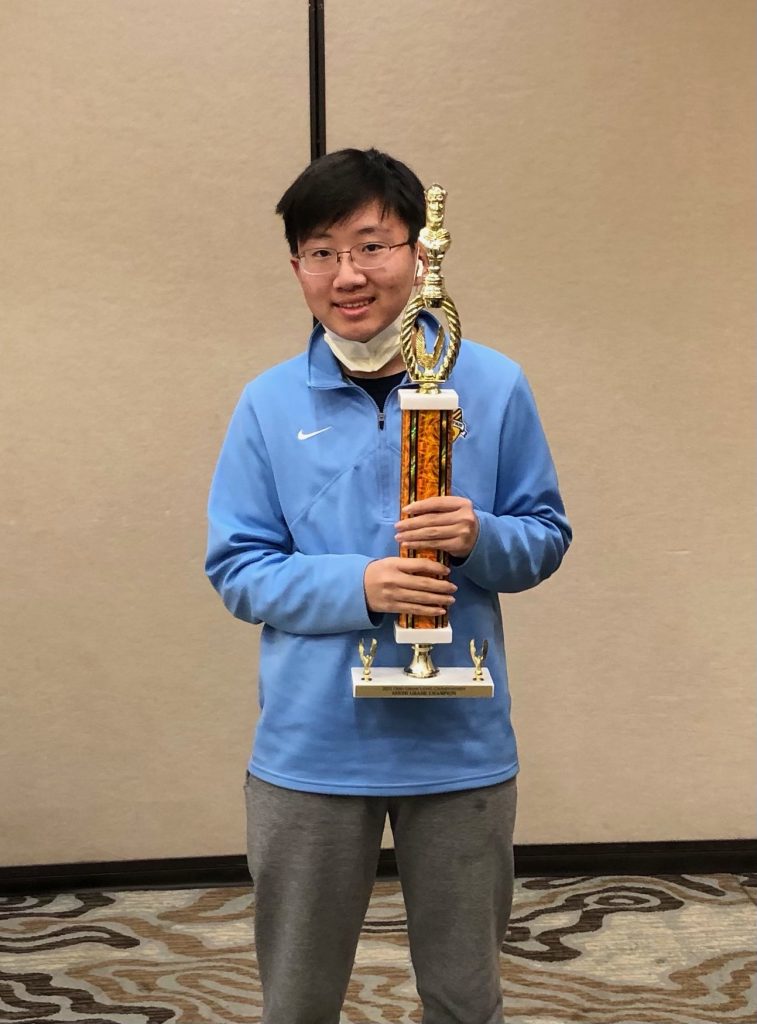 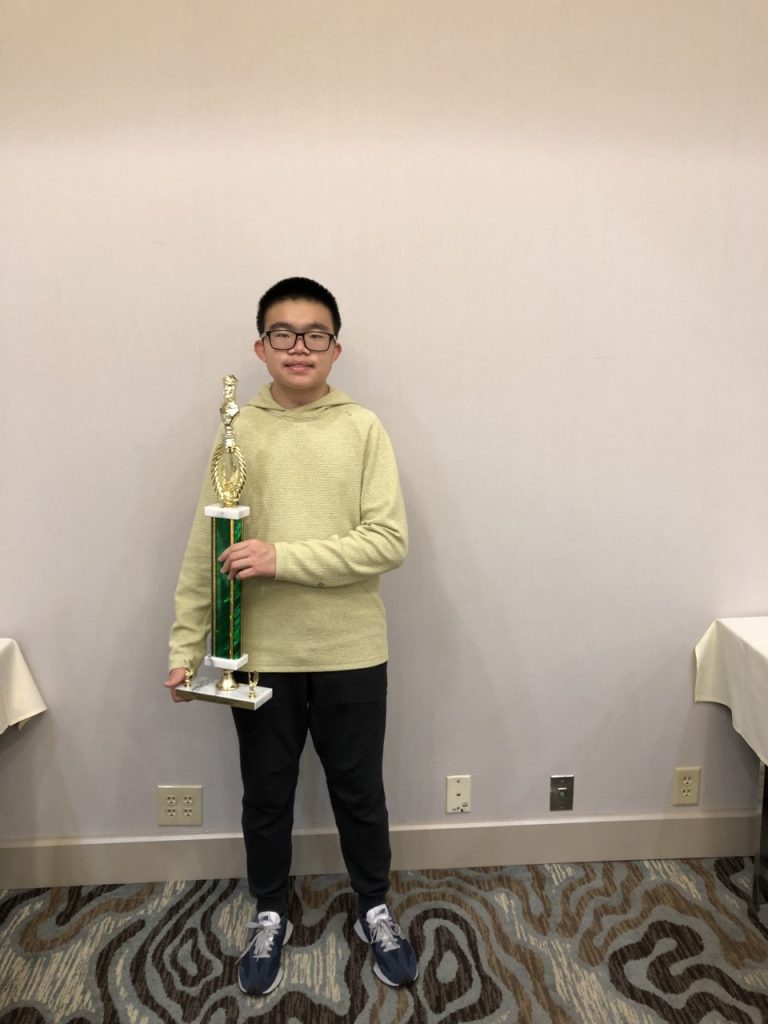