Congratulations to CCL graduate Chris Shen for coming in clear first place in the Ohio HS Championship while CCLians Sean Jackson, Jason Wang, and Justin Storn finished a 1/2 point behind at 4 points.  The Columbus Academy team which had both Chris and Sean on it, was the top HS team.

The only one of the 4 Ohio Scholastic Championships that CCL did not win was Middle School Championship where Aniket Shetty came in clear 2nd place.  Alan Casden will also represent Ohio/CCL in the Seniors version of this event.  Of the 5 Champion of Champions events, CCL is in 4 of them. 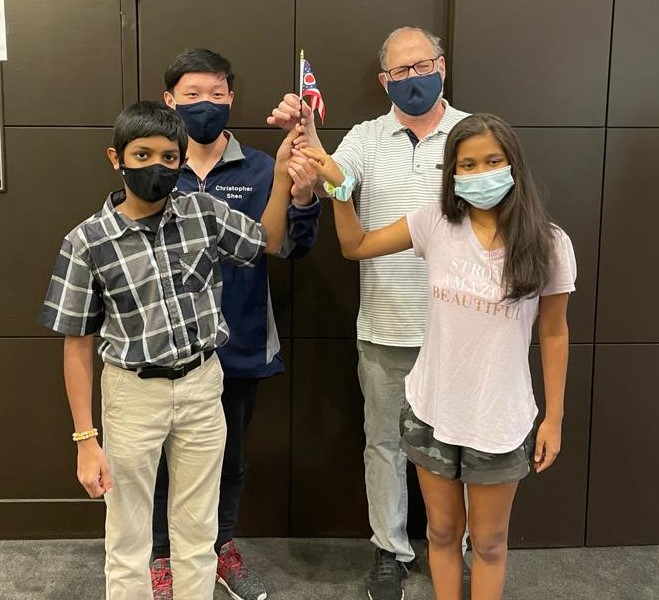