Jason had a great tournament and almost won the event. Going into the last round Jason was 1/2 point behind the sole leader. He position was solid, probably a little better, and he saw that the top board was drawn.  Jason could have also gone for, or offered a draw and won a medal at the event. But Jason is an amazing fighter and an inspiration to me. His thoughts were not on getting a medal but rather on becoming a world champion.  He threw caution to the wind but unfortunately he came out on the losing side.

I am so proud of this young man.  While most of us are running for a safe ending, he fights to the end. This was clear to me the very first time that I met him.  I was giving a simul at the Queen City Classic and this very young little kid was playing really well against me.  He was losing but competing very hard. I thought that I would be nice and offer him a draw for his great effort.  He looked at me and said, ‘no thanks’. “What!”, I thought.  I went on to win that game but I knew that he was something special. Right after the event I went to his parents and invited them to join CCL.  They took be up on my offer and here we are today. 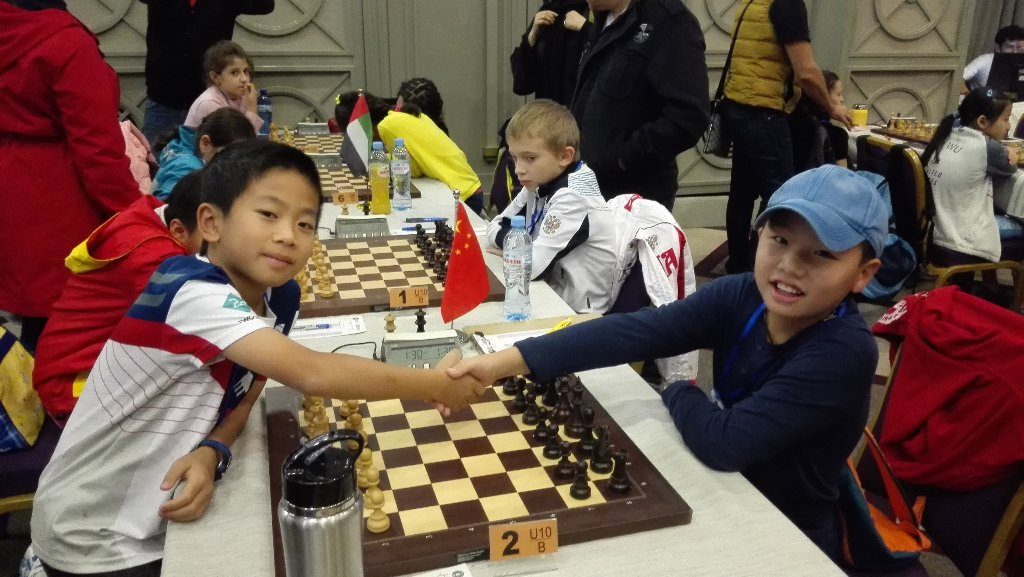