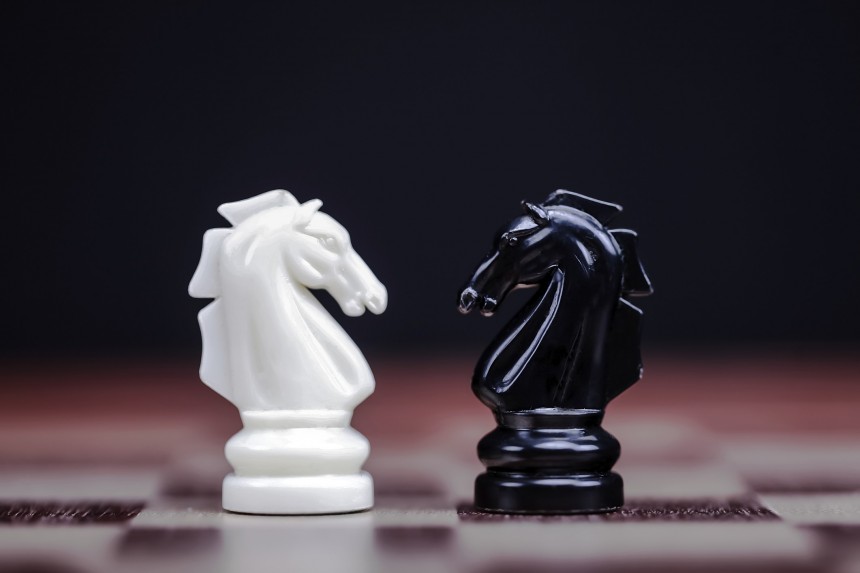 There are two great FIDE tournaments being held concurrently in Worthington, Ohio.  After each round is completed, results and games will be posted on their respective web sites https://cclchess.com/imnorm and https://cclchess.com/ohioscholasticinvitational.  Spectators welcome.

The first event is the CCL IM Norm Tournament.  Follow this tournament at https://cclchess.com/imnorm.  In order to earn a FIDE International Master title, a player must achieve a specified result in three tournaments with international players and strength of opponents that meet rigorous standards established by FIDE, a result that is call a “norm”. The CCL Norm Tournament will meet all these standards, so our local players will have a chance to compete on the first step to an IM title. A norm tournament has not been held in Ohio for 30 years!  This event will be held from February 14 – 18, 2014.

It is expected that all players will need to score of 6.5 out of 9 to earn a leg on an IM title.

With an average USCF rating of over 2400, the following players will be competing in this round robin invitational:

It will be the only tournament where all the top scholastic players will be able to slug it out without limitation by grade, or by one student being favored by random pairings against lower rated players.  The Ohio Scholastic Invitational Championship will be held in conjunction with the CCL IM Norm tournament.

With an average USCF rating of over 1900, the competitors are: